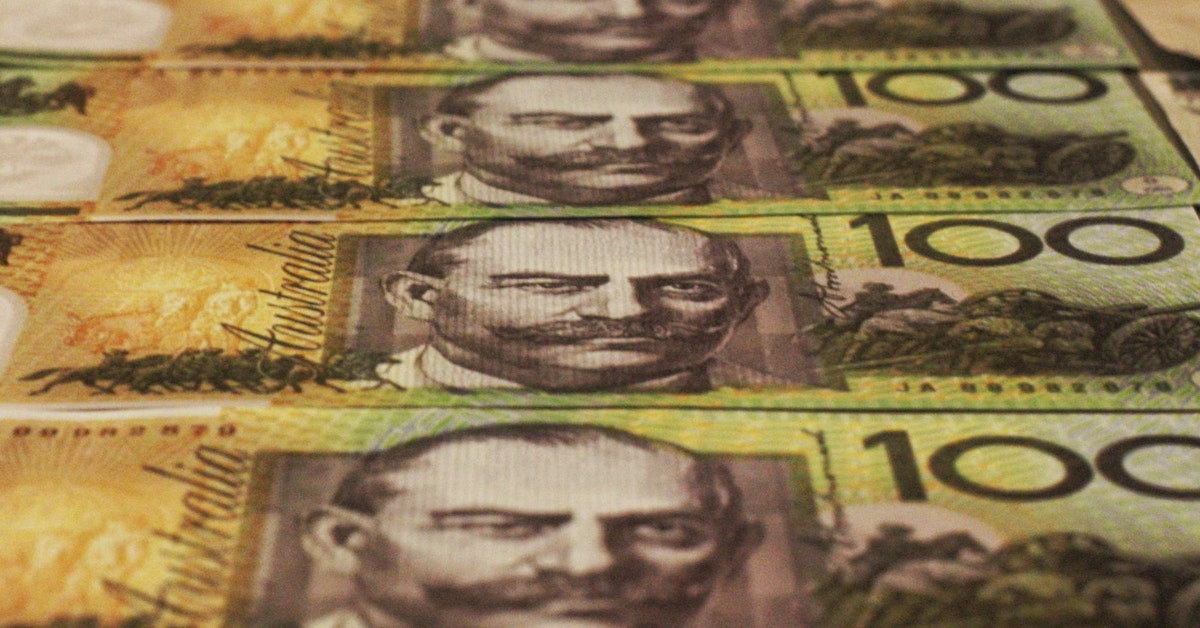 This positive result is mostly due to the resilience of the Australian dollar, which despite getting hit hard during crises, always seems capable of bouncing back quickly. Ms Mundy from Commonwealth bank said “although Australia has only had a current account surplus for 12 months, this has been sufficient to create more support for the currency than if there was a defecit”.

Another large contributing factor to this momentum is the weakness in the US dollar, which according to Tim Baker from Deutsche Bank, has started to lose some of its ‘safe haven’ status. In fact, Ray Atrill from NAB believes that the US dollar is now in a depreciation cycle and will likely remain under pressure for many years.

This situation is good news, especially for Australian importers as it translates into a saving of over 27% with respect to the US 55.11¢ low of March. 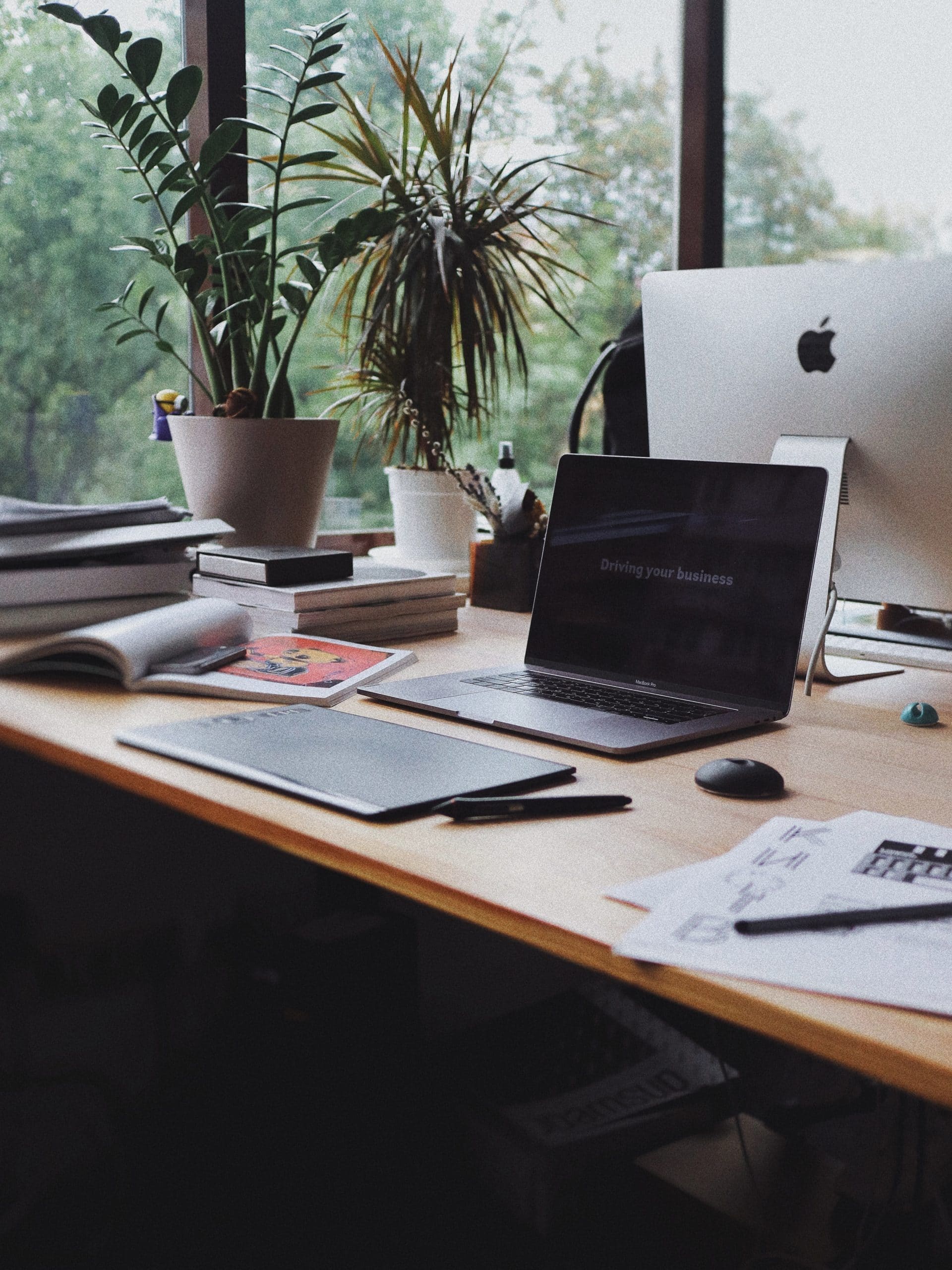 HOW HAS COVID CHANGED THE WAY WE WORK? 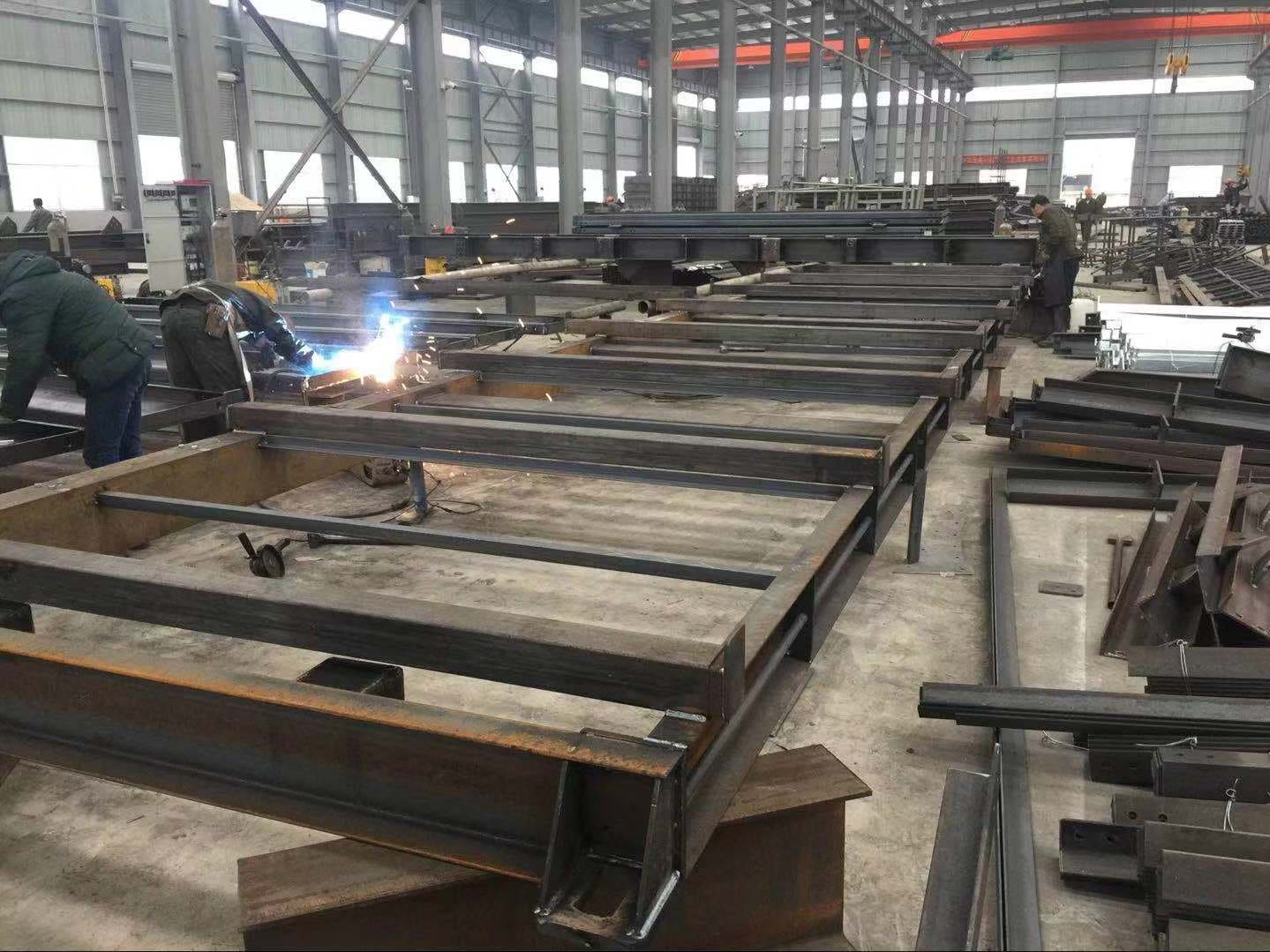 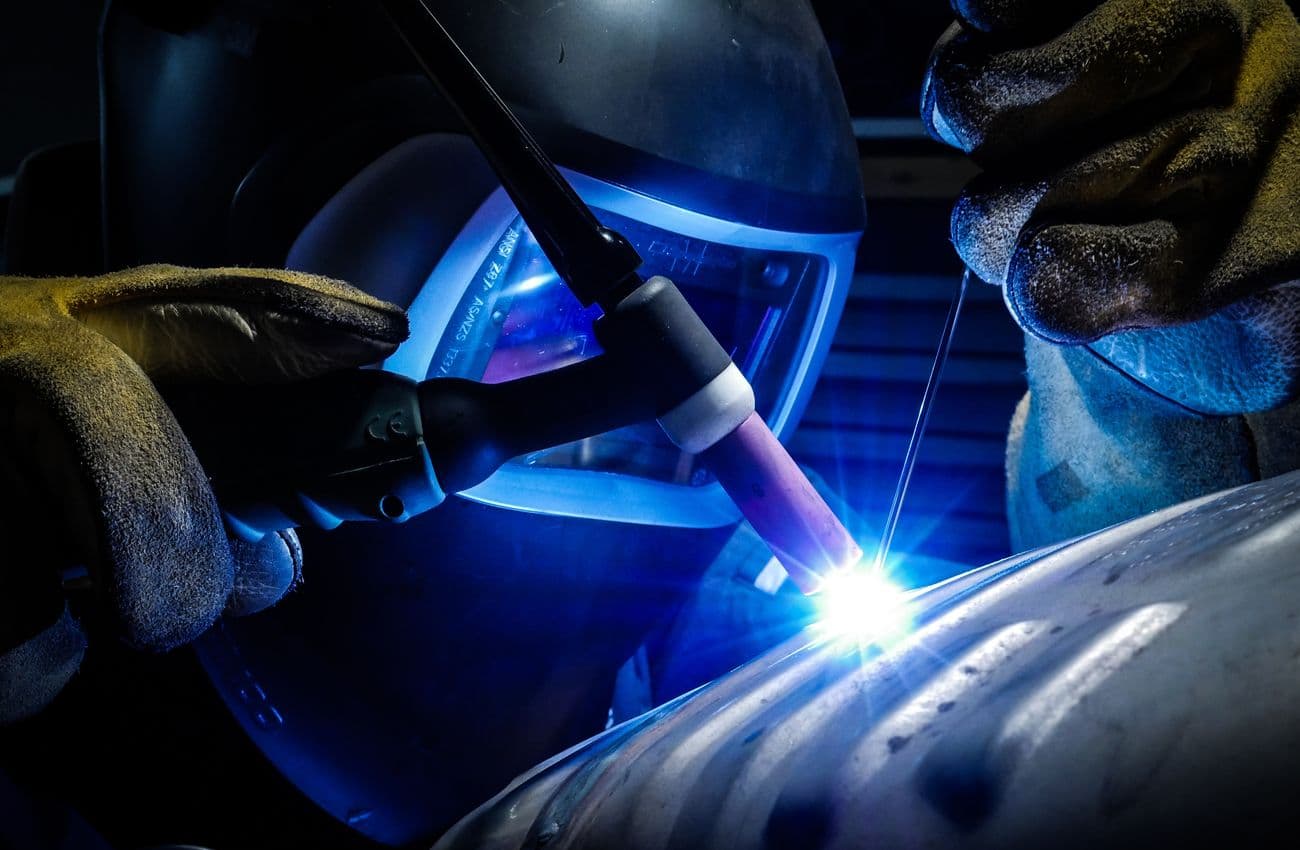